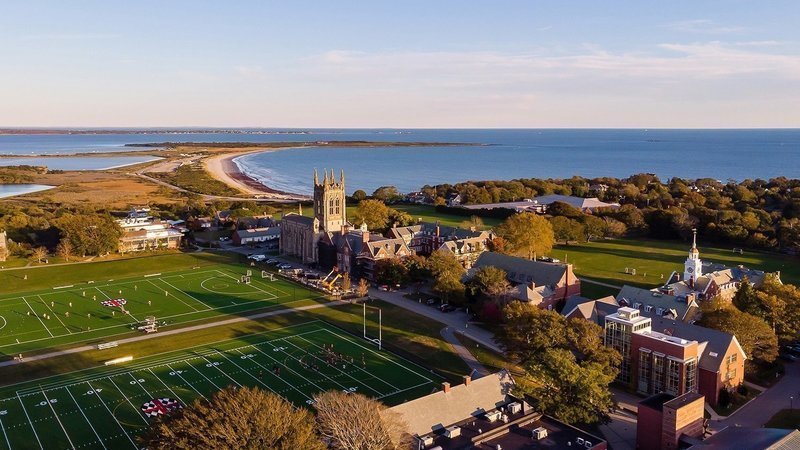 Located in the islands of Bermuda, the town of St. George’s was the first British settlement in the area. Originally called New London, this town is a UNESCO World Heritage Site. It has a rich history dating back to its founding in 1609.

This beautiful isle is well known for its warm tropical climate and hospitable, friendly residents. Little has changed about St. George’s over the years. It still retains the narrow streets and laid-back atmosphere that keeps tourists coming back for more.

Here are some things that make St. George’s so interesting and attractive: