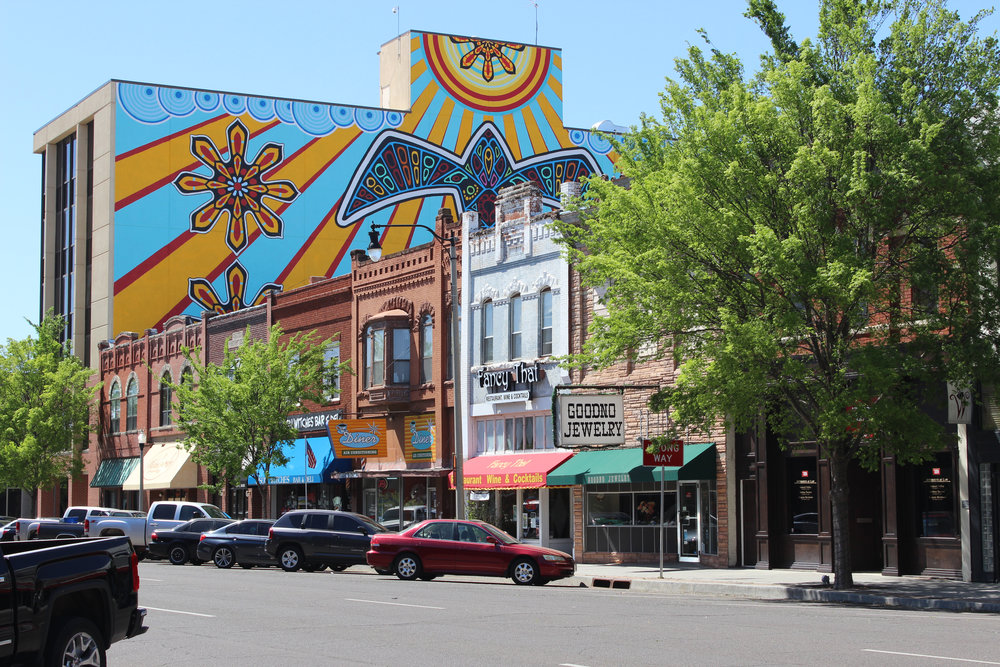 Norman, Oklahoma depicts a city from humble beginnings, which started as a tent city in 1889. It is now the third-largest city in the state and the center of some prominent educational and environmental institutions, including The University of Oklahoma. The University is the largest one in the region. It was built in 1890 and sits on land donated by Oklahoma city citizens.

Norman holds some of the most significant American histories from the 1900s racial divide. It wasn’t until 1960 that African Americans could both enter the city and stay overnight. It was during this time of segregation that the town got the nickname of a “sundown town.”