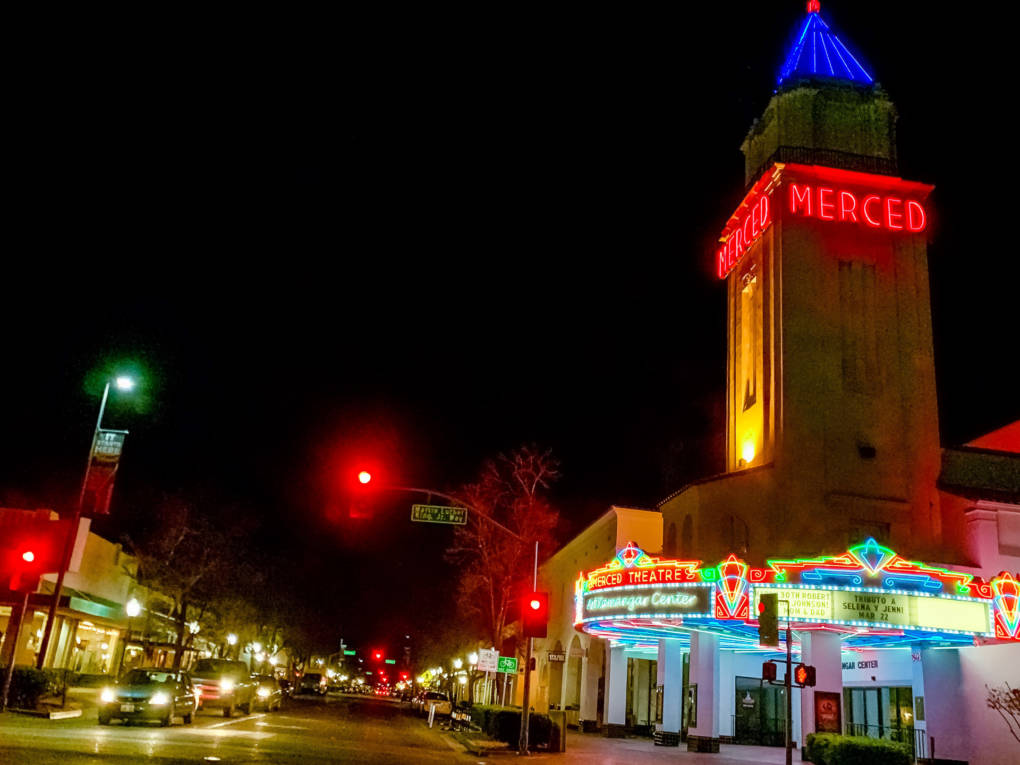 Located in smack in the heart of the San Joaquin Valley in California, Merced was established in 1872 by the Central Pacific Railroad near the river known as "Nuestra Señora De La Merced," which in Spanish means "Our Lady of Mercy," from which the city gets its name. The city originally served as a shipping location for the processing and shipping of the agricultural production of the valley.

Settlement of the area in which Merced was founded began long before the arrival of Europeans. The first settlers were the Yokuts Indians, but in 1806 Spanish explorers started settling the area. By 1855 there were approximately 500 Europeans living in Merced, and the continuous arrival of new settlers led to establishing the town's first post office in 1870. Less than 20 years later, in 1889, Merced was incorporated as a city.

Merced As A Detention Center

In 1942, after the Japanese Imperial Forces attacked Pearl Harbor and the United States entered World War II, Merced, whose name ironically means "Mercy," became the site of a temporary detention center where 4,669 Japanese-Americans were confined over a period of several months from May 6 to September 15, of that same year. These men, women and children were then transferred to the Granada War Relocation Center.

Today, Merced serves as the seat of the county of the same name and is home to the University of California’s tenth campus, which was built in 2005. Merced is also known as "The Gateway To Yosemite" because it is located less than two hours away from Yosemite National Park to the east. To the west, Merced is less than two hours away from the beautiful Pacific Ocean beaches of Monterey Bay, which makes it the perfect spot for all those looking for the best of both worlds.