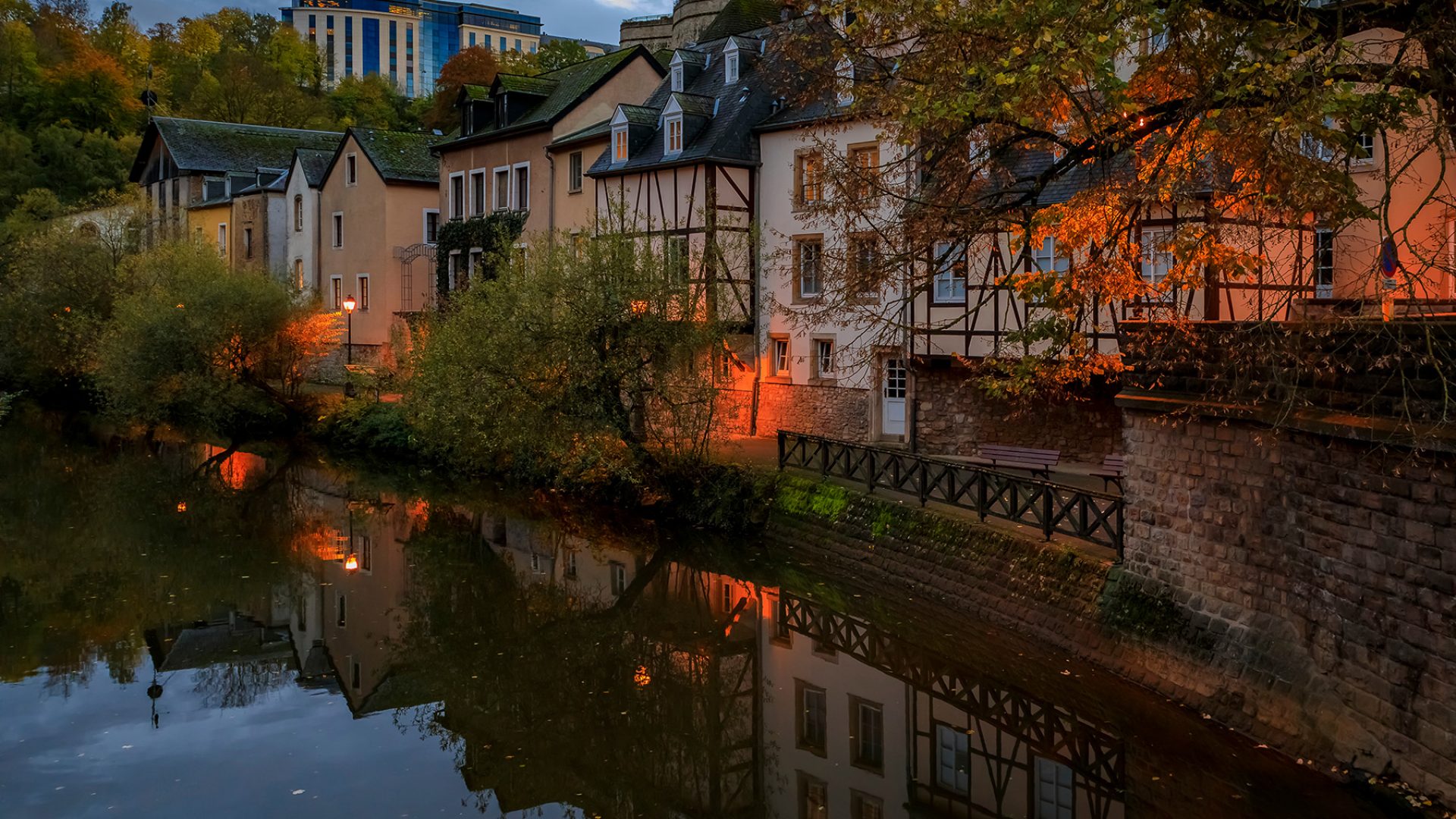 Would you believe there is a city in Europe with more castles per capita than anywhere else in the world? Luxembourg City, located in the small country of Luxembourg, is one of the most charming and picturesque cities in Europe. Luxembourg City is definitely worth a visit, with winding streets, a beautiful old town, and plenty of history!

These are just a few of the many attractions that Luxembourg City has to offer. If you’re looking for a unique and beautiful city to add to your travel list, be sure to put Luxembourg City at the top!