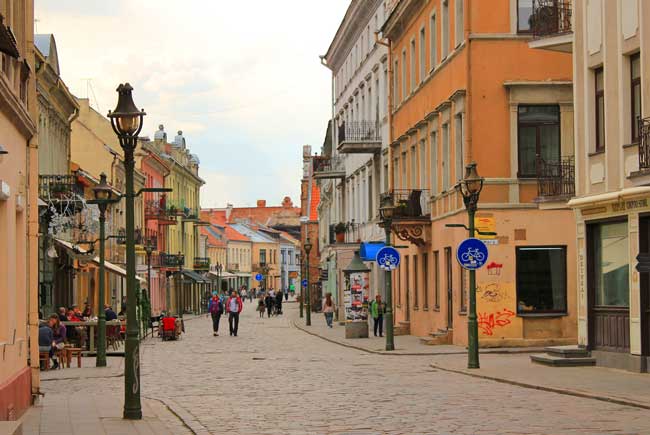 Kaunas is the capital of Lithuania and one of the most attractive cities in Lithuania. In 2022, it was declared the “European Capital of Culture” owing to its rich cultural, fashion life, and artistic construction life. Kaunas is the second largest city of Lithuania; it is located at the confluence of rivers Nemunas and Neris, said to be the largest rivers in the country. It is a municipal city and serves most functions of a municipality. Moreover, it is the current seat of the Roman Catholic Archdioceses of Kaunas.