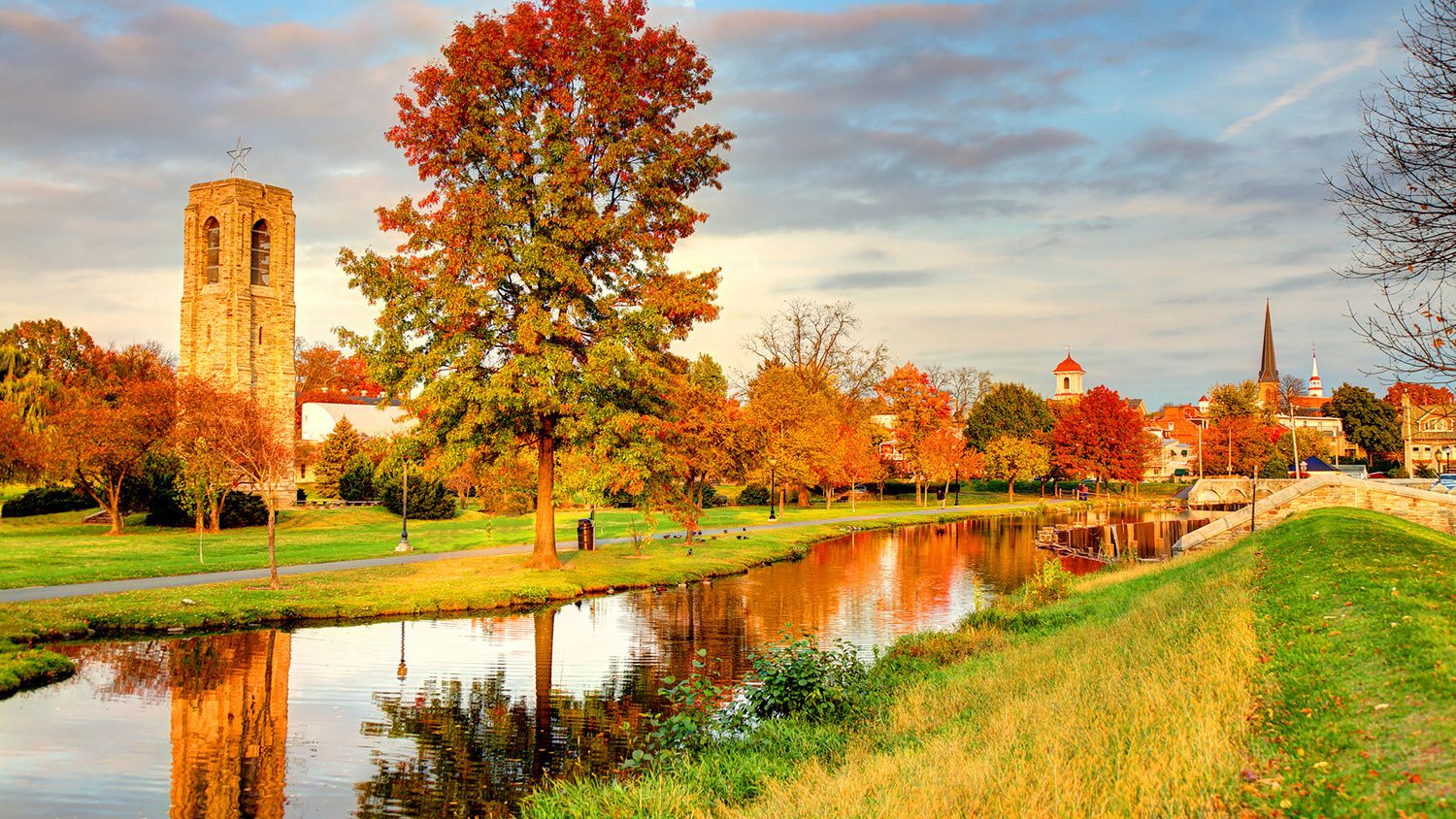 Frederick is a robust city located in Maryland, United States. It’s located 50 miles from Baltimore but is considered part of the Baltimore-Washington metropolitan area.

This city is full of history, culture, and nature.