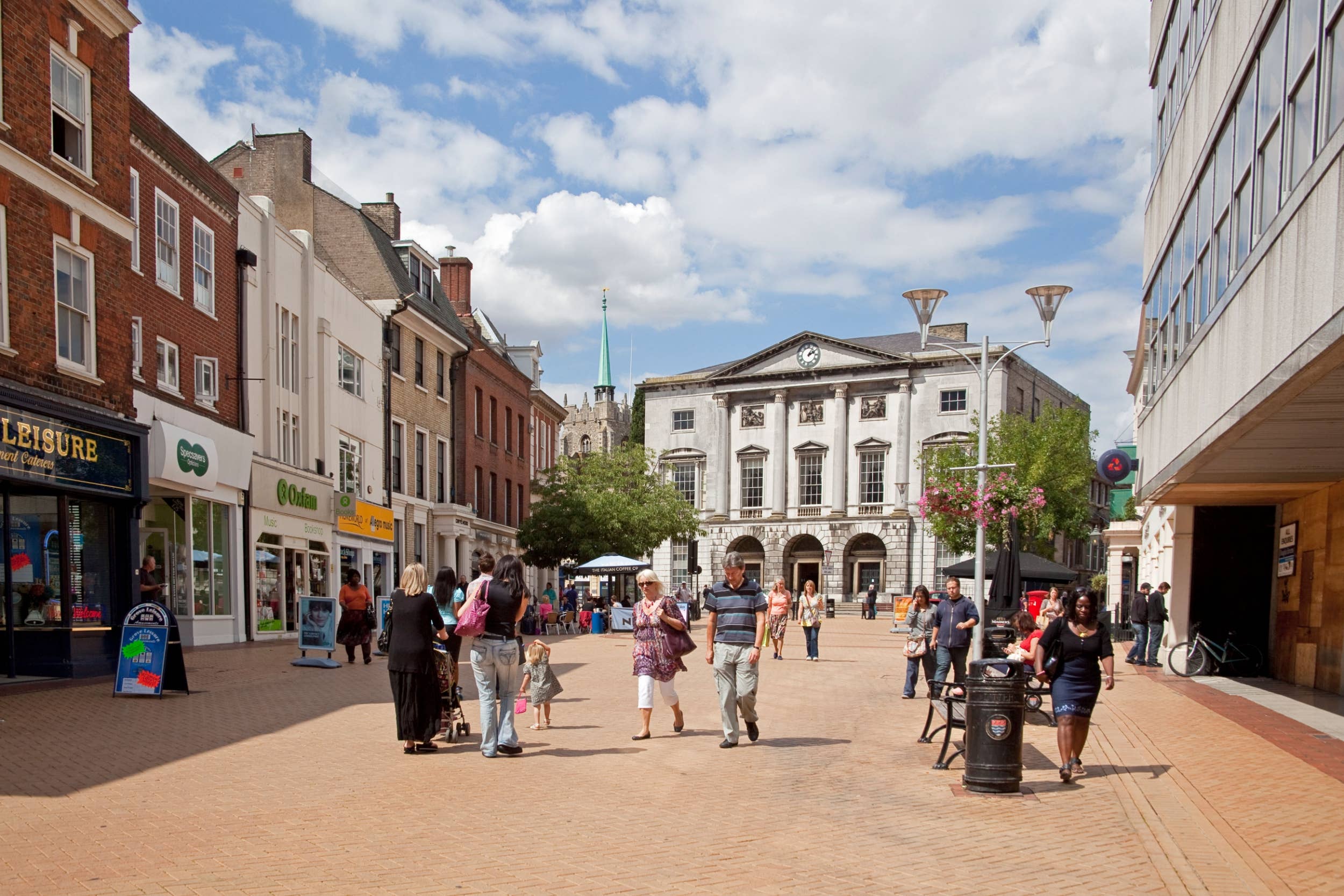 Chelmsford, Massachusetts was established in 1655. It was colonized by Europeans and named after Chelmsford, England. With a population of about 36,000, Chelmsford was named Money magazine’s 28th best place to live in 2011. This town, which is about 25 miles northwest of Boston, features historical sites and outdoor areas to explore.

Check out these places of interest!

Bruce Freeman Rail Trail- A partially completed railroad was converted to a multi-use trail and is now available for cycling, skating, or walking. It’s 11.7 miles long (future development is planned) and has been paved.