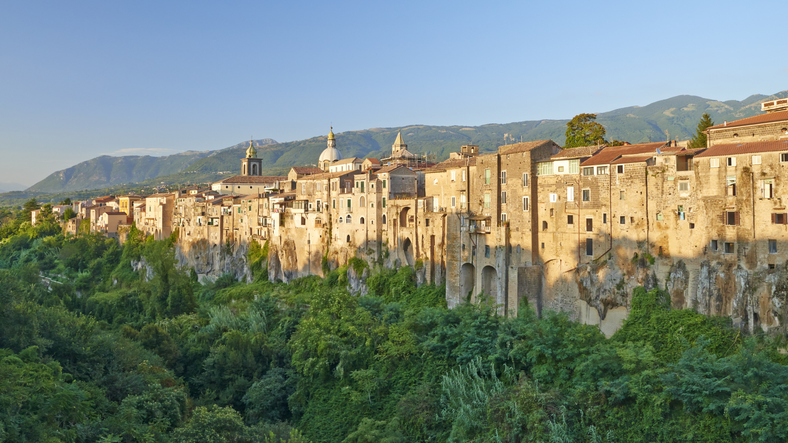 Benevento is an Italian city and the capital of Benevento Province. It is an ancient city with landmarks dating back hundreds of years. The buildings are a cultural heritage city and a prominent tourist attraction in Italy.

If you love history and strolling through streets with beautiful architecture, Benevento should make it on your list!